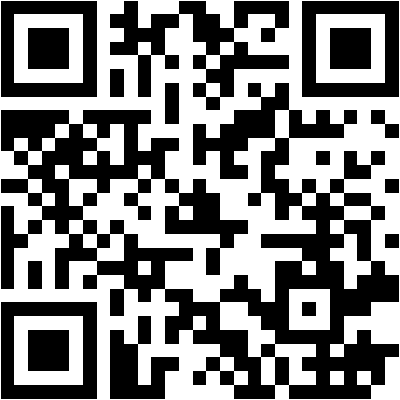 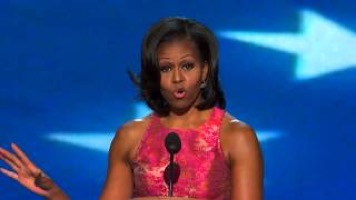 The first lady gives an emotional speech in which she details her early life with Barack Obama.

This quiz will be added to the checked classes.

Over the past few years as first lady, I have had the extraordinary privilege of traveling all across this country and everywhere Iâ€™ve gone and the people I've met and the stories Iâ€™ve heard, I have seen the very best of the American spirit.
See, our life before moving to Washington was, was filled with simple joys. Saturdays at soccer games, Sundays at grandmaâ€™s house, and a date night for Barack and me was either dinner or movie because as an exhausted mum I couldnâ€™t stay awake for both.
Even back then when Barack was a senator and a presidential candidate to me he was still the guy who picked me up for our dates in a car that was so wasted out that I could actually see the pavement going by in a hole in the passenger side door. He was the guy whose proudest possession was a coffee table he'd found in a dumpster.
Well today, after so many struggles and trials and moments thatâ€˜ve tested my husband in ways I never could have imagined, I have seen first-hand that being president doesnâ€™t change who you are. No it reveals who you are.
When it comes to the health of our families, Barack refused to listen to all those folks to told him to leave health reforms for another day, another president. He didnâ€™t care whether it was the easy thing to do politically, no that's not how he was raised. He cared that it was the right thing to do.
When we were first married our combined monthly student loan bill was actually higher than our mortgage.
Yeah!! We were so young, so in love, and so in debt.
If we wanna give all of our children a foundation for their dreams and opportunities worthy of their promise. If we wanna give them that sense of limitless possibility, that belief that here in America there was always something better out there if you're willing to work for it. Then we must work like never before, and we must once again come together and stand together for the man we can trust to keep moving this great country forward.
My husband, our president, Barack Obama.
Thank you, God bless you, God bless America. 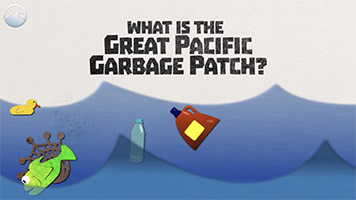 What is the Great Pacific Garbage Patch? 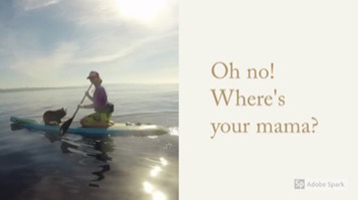 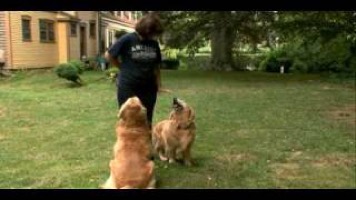 Golden Retriever: The coolest dog in the world. 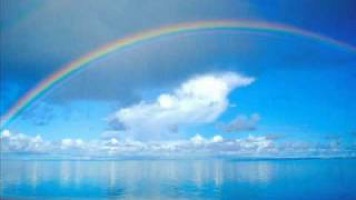 Quiz by: elodiesale
Description: The first lady gives an emotional speech in which she details her early life with Barack Obama.
Intermediate